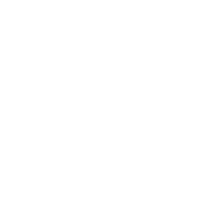 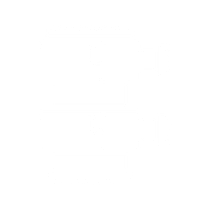 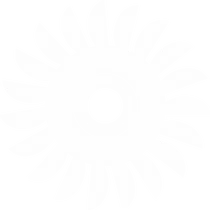 For more than 130 years we have been operating in the energy sector realizing a wide range of complex systems.
Today we are carrying on this tradition: we offer highly engineered solutions, developed and built according to your needs.
We guarantee: flexibility, technical know-how and innovation.
From past to present: our support for your success.

WE BELIEVE
IN TRADITION

WE SUPPORT MERITOCRACY
AND TEAMWORK

WE GUARANTEE QUALITY
PASSION AND EXPERIENCE

During our long history we have always played a primary role in the energy sector, enhancing our offer with turbomachinery and turbocompressors.
Since 1936 we have realized 160 steam turbines, for national and international markets.
Furthermore, in this time we have collaborated with over 20 research institutes in the development of special components.

Many factors have contributed to our success, but we would like to highlight some of them: respect for tradition, sense of belonging to our territory, innovation and teamwork, all values in which we have always believed in.

Today, as we did in the past, we share a positive vision of the future and the commitment to understanding and facing socioeconomic changes, guaranteeing a high level of standards and skills.

After a long stop, we are excited to restart! We will exhibit at the event that will take place in

No limit to your tests with our mechanical testing systems

After many years of successful partnership De Pretto Industrie  and FOC Ciscato achieved another important milestone. We are proud to present

A new success for De Pretto Industrie with BKO

De Pretto Industrie is proud to announce its successful collaboration with STC Power, EPC Contractor that in its sector has

By continuing to use the site, you agree to the use of cookies. more information